Making use of the unused field beside the brewery, the owners, all big live music fans, began to host live events in 2004, partnering with nonprofit organisations with each and every concert. Volunteers work on the beer stalls, donating proceeds back to the organisations. To date, the concerts have generated more than $500,000 for local nonprofit organisations that work to serve the Missoula community. The venue is now well-established as one of the top destinations for touring live acts of all genres from rock to country. 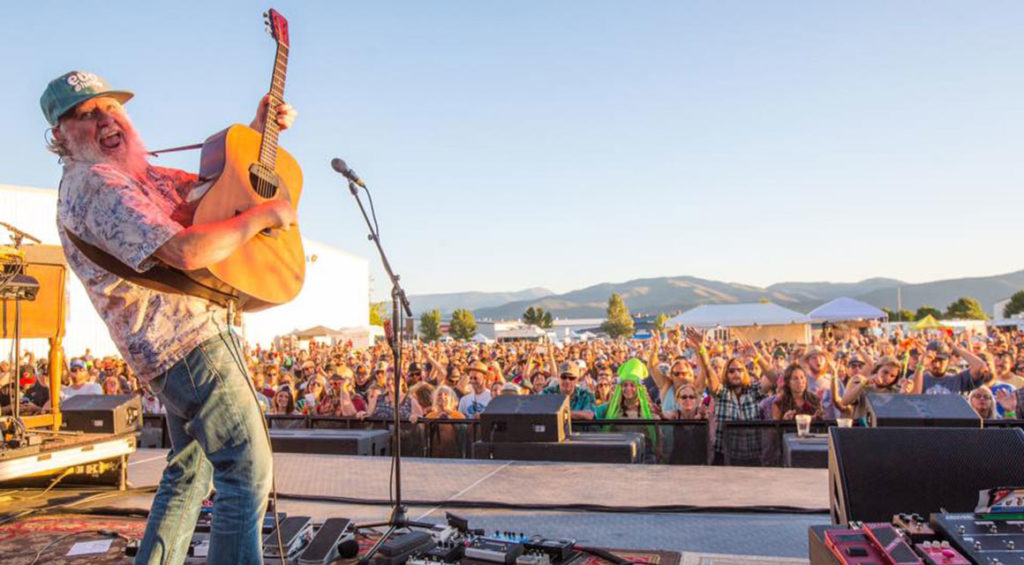